Climate negotiations without US support for the Paris Agreement: cooperation and fairness

The Paris Agreement has been hailed as a milestone in creating a multilateral response to climate change. The announcement of the United States to withdraw from the treaty puts into question the agreement´s ability to stimulate effective climate action. 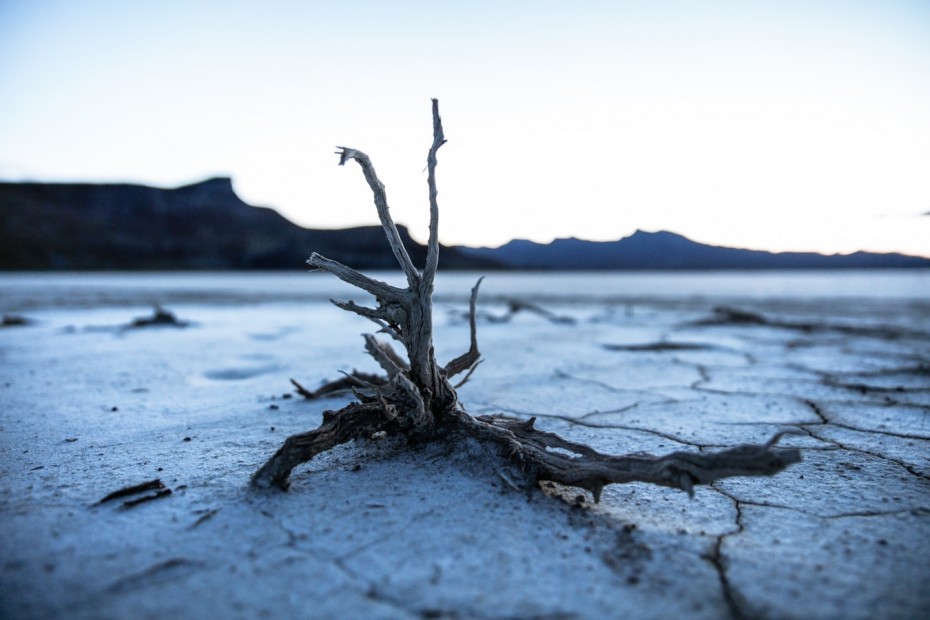 As the world´s largest economy and second biggest emitter of greenhouse gases, the participation of the United States is crucial in addressing climate change. While the United States will remain a party to the Paris Agreement until the rules allow for withdrawal (i.e. November 2020), questions arise on how and to what extent the wailing support of the United States will affect the cooperation by other states. Will it allow for leadership by emerging economies, such as China or Brazil, or will it affect the general willingness of states to implement the agreement?

Moreover, many of the details of the agreement still need to be finalized in order to operationalize the agreement. Will the US´s announced withdrawal affect countries to engage constructively in negotiating those rule?

Today´s speakers will provide their respective views on the questions of cooperation and fairness in the international climate negotiations in the light of the announced withdrawal by the US. Professor Bård Harstad will discuss how to improve the Paris agreement by focusing on credibility, technology and conservation. Felipe Ferreira, Brazil´s lead negotiator on climate change mitigation, will offer insights from the perspective of a country which aims at stepping up on claiming global climate leadership.

The discussion will be chaired by Professor Christina Voigt, University of Oslo, leading expert in climate change law, and principal legal advisor of the Government of Norway in the UN climate negotiations.