The Norwegian Academy of Science and Letters 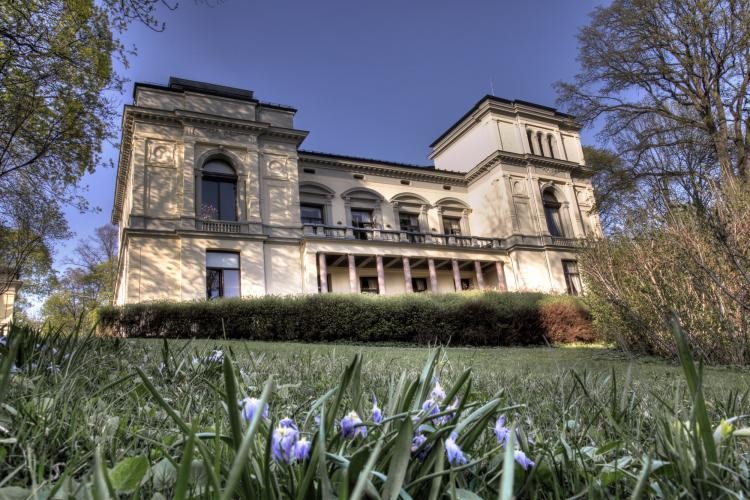 The Norwegian Academy of Science and Letters

The Norwegian Academy of Science and Letters, founded in 1857, is a non-governmental, nationwide body which embraces all fields of science. Its main purpose is to support the advancement of science and scholarship in Norway.

The Academy has approximately 900 Norwegian and foreign members.

The members are divided into two sections:

Each section is split into eight groups.

A seat becomes vacant on the death of the holder or when a member has reached the age of 70. New members are elected by current members. Members over 70 years of age keep all their rights and are still full members.

The supreme body of the Academy is the General Meeting where all the members have a seat.

The Academy’s work is led by the board consisting of its President, Secretary General and Vice-Presidents together with the chairman, vice-chairman and secretary of each of the two divisions.

The Secretary General is responsible for the administration of the Academy, but can delegate the responsibility for daily tasks to the Director. 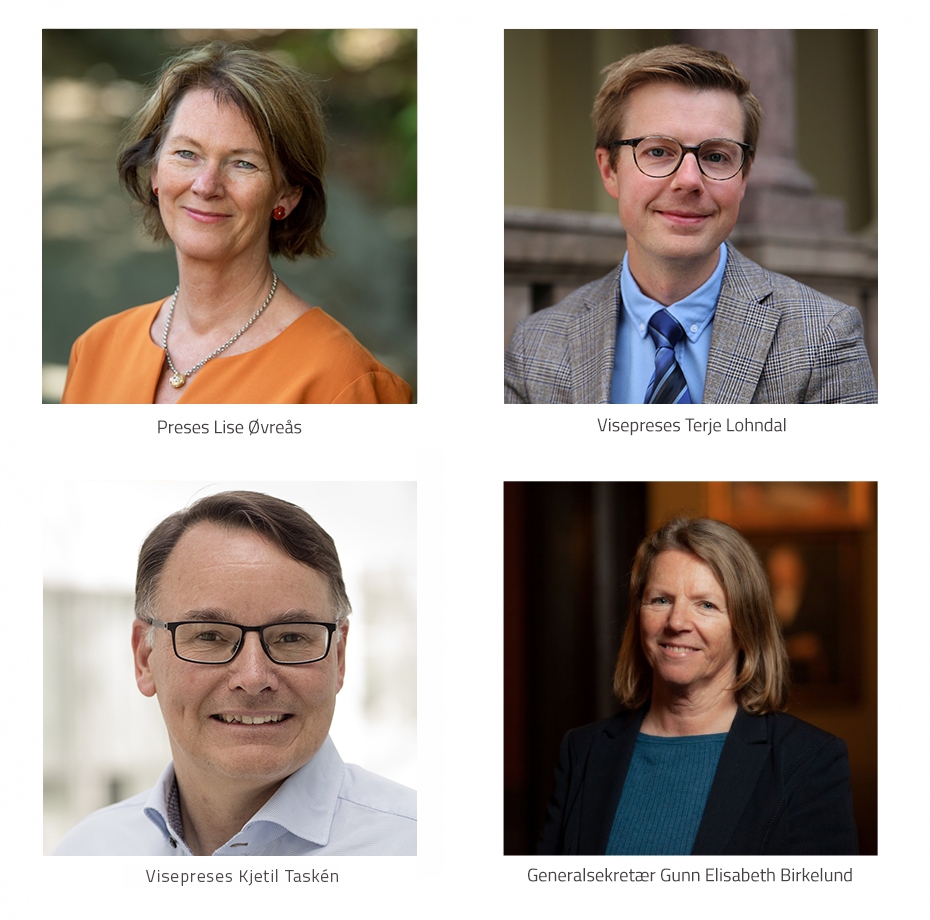 H.M. King Harald is Honorary President of The Norwegian Academy of Science and Letters.

The Academy acts as a national contact body both within and between the individual scientific disciplines, and represents Norwegian science vis-à-vis foreign academies and other international scientific organizations.

The Academy aims to fulfill its mission by initiating and supporting research, organizing meetings and international conferences, publishing scientific writings and appointing representatives to national and international bodies.
Each year, the Academy organizes at least 12 open meetings with topics covering a wide range of academic disciplines.

The Academy administers science prizes, such as the Kavli prize and the Abel prize.

The Academy’s headquarters in Oslo was built in 1887 as a private home for Minister of Labour Hans Rasmus Astrup (1831–1898). The Academy acquired the building in 1911.
When the lecture hall was renovated in 2018 it was important to combine modern equipment with the original look. It has now been named the Kavli Lecture Hall.