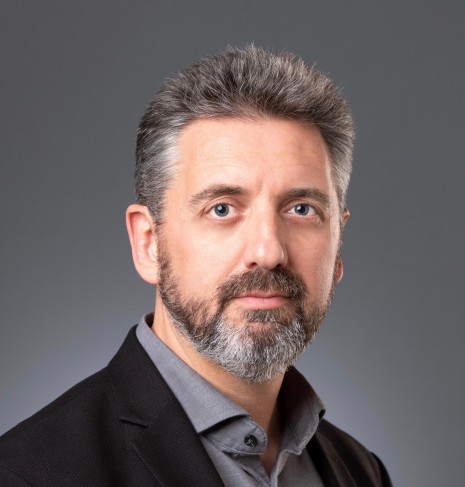 Despite decades of awareness, we are currently accelerating hard into the climate problem in a way that defies standard explanations.  This suggests that a focus on the scientific and economic questions is too narrow, and the tendency to see the political problem as one of nation states facing a traditional tragedy of the commons is too optimistic.  Instead, we should recognize that climate change is an ethical problem that is genuinely global, dominantly intergenerational, and takes place in a setting where our prescriptive theories are weak.  This “perfect moral storm” is manifest in recent developments in international climate policy in the turmoil surrounding the Paris agreement. It also helps both to explain the worrying increase in moral corruption in the public sphere, and to predict new forms that such corruption may take.