The situation in South Sudan 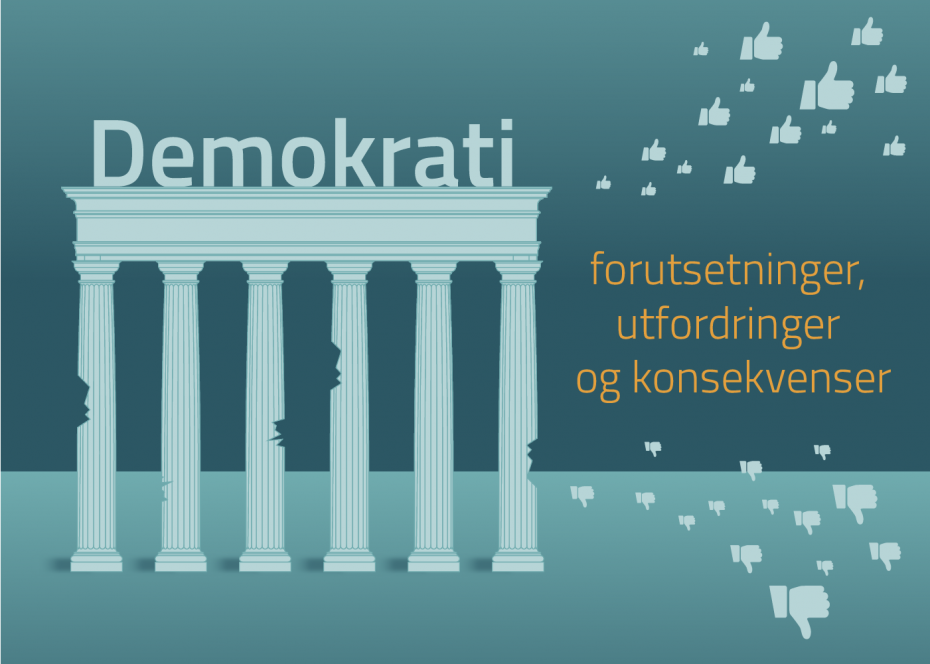 Watch the recording of the meeting here:

This meeting will discuss the precarious political, humanitarian and human rights situation in South Sudan, the lack of preconditions for democracy in the country and the possibility of holding the country's leaders responsible for human rights violations and war crimes in the country. Norway has been heavily involved in South Sudan for decades, and, since Norway is now a member of the UN Security Council, Norway can - and should - take responsibility for putting the conflict on the agenda of the Security Council.
The seminar will specifically address the possibilities of having President Salva Kiir and Vice President Riak Machar appear before the International Criminal Court in The Hague.

The meeting will be held in English.

Anders Breidlid: South Sudan after independence in 2011
Tomm Kristiansen: Why is South Sudan in crisis? Experiences from the grassroots in South Sudan and the lack of preconditions for democracy
Regina Gai: South Sudan seen from the inside, as a lawyer and former diplomat for South Sudan in Nairobi
Cecilie Hellestveit: What mechanisms must be in place for South Sudanese leaders to be held accountable for the crimes in the country in the UN Security Council and at the International Criminal Court in The Hague?

Comments will be provided by Hilde Frafjord Johnson, Peter Natana, and Marit Hernæs.

Anders Breidlid is a professor at Oslo Metropolitan University and has previously worked for Norwegian Church Aid in South Sudan. He is the author / editor of the first history book on South Sudan: A Concise History of South Sudan (latest edition 2014).

Tomm Kristiansen is a journalist and author, and best known as Norwegian  Broadcasting Corporation's longtime African correspondent. From 2006 to 2008, Kristiansen was an adviser to South Sudan's President Salva Kiir.

Regina Gai is originally from South Sudan and is a lawyer with an LLM in Public International Law from University of Oslo. She is a diplomat and former Deputy Head of the South Sudan Embassy in Nairobi Kenya.

Hilde Frafjord Johnson has been the UN Special Envoy to South Sudan and former Minister for Development Aid in both governments headed by PM Kjell Magne Bondevik. She has also been Deputy Director of UNICEF.

Peter Natana is an independent consultant from South Sudan. He works with democracy building, migration and integration. He previously worked for the Oslo Center for Peace and Human Rights.

Marit Hernæs is the leader of the Support Group for Sudan and South Sudan.  Hernæs has been a teacher and she has also has had several international assignments for UNHCR and UNICEF and for Norwegian People's Aid in South Sudan and Sudan.