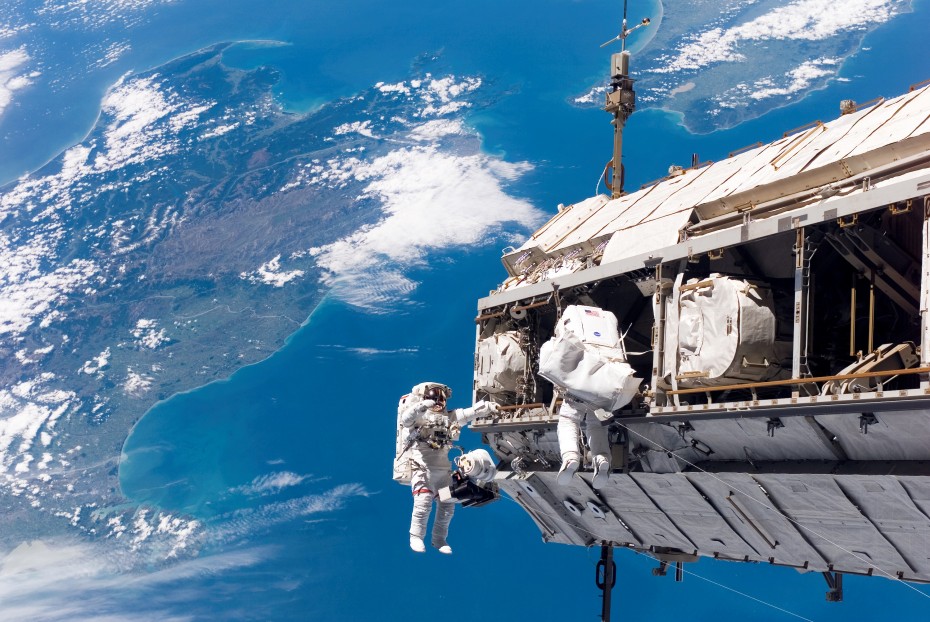 The Birkeland Lecture is above all an endeavor to honor the great Norwegian scientist and entrepreneur Kristian Birkeland.

However, it has also given the organizers an opportunity to invite to Oslo many outstanding scientists within the field of geophysical and space research, areas which were central in Kristian Birkeland’s own research.

The first Birkeland Lecture was given in Oslo in 1987 by the Nobel Laureate Hannes Alfvén. The lecture was a joint venture by:

In 2004 Yara ASA took the place of Norsk Hydro, and since 2005 the Norwegian Space Centre has been a partner in this cooperation.

In 2017 the Birkeland Lecture was a part of the celebration of Kristian Birkeland’s 150 years anniversary, a three-day event with lectures and seminars.

Yara’s Birkeland Prize
In 2009, Yara's Birkeland Prize in Physics and Chemistry was awarded for the first time. The prize alternates every other year between physics and chemistry, and will go to a doctoral degree that best meets Birkeland's research spirit. The prize of NOK 100,000 and a diploma is awarded in connection with the Birkeland lectures.

The Birkeland Lecture is open for everybody. Free admission.