Membership in The Norwegian Academy of Science and Letters is election based. The Academy has Norwegian and foreign members.

The members are divided into two divisions:

The Humanities and Social Sciences Division

The two divisions are subdivided into groups based on fields or disciplines.

A seat becomes available when a member passes away or turns 70 years of age. Members who have passed the 70 year age limit remain full members and keep the right to vote.

The Academy may also have up to ten honorary members, who are exempt from the class- and group division.

The membership numbers of the Academy are as follows as of 11 March 2021:

The Humanities and Social Sciences Division: 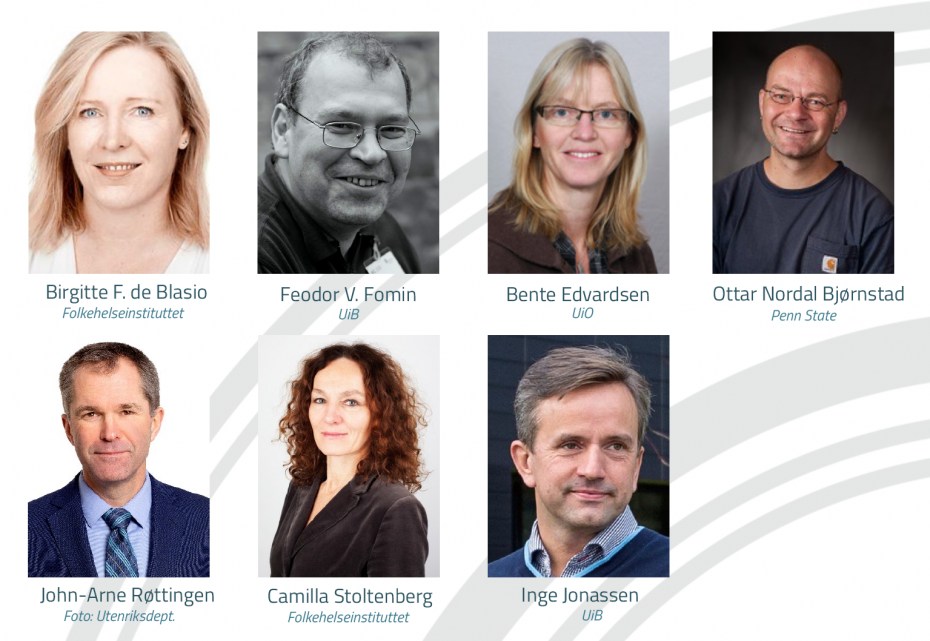 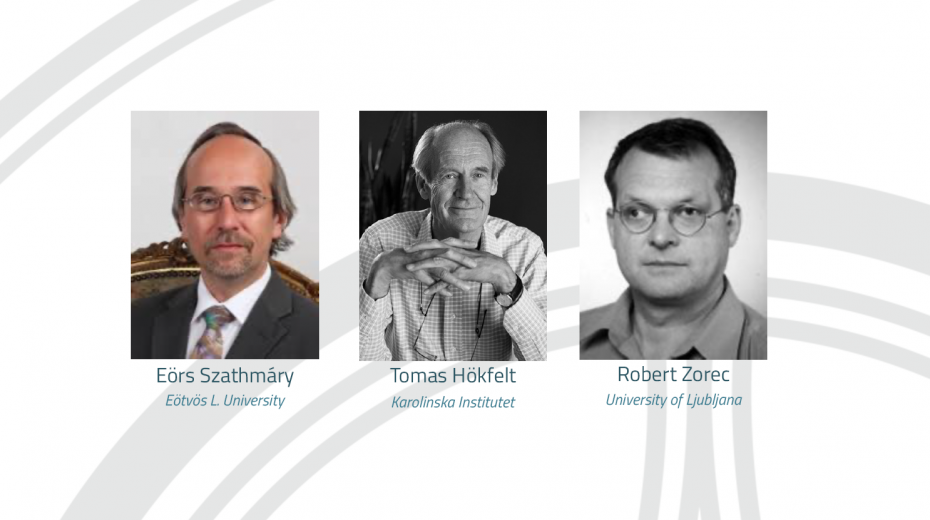 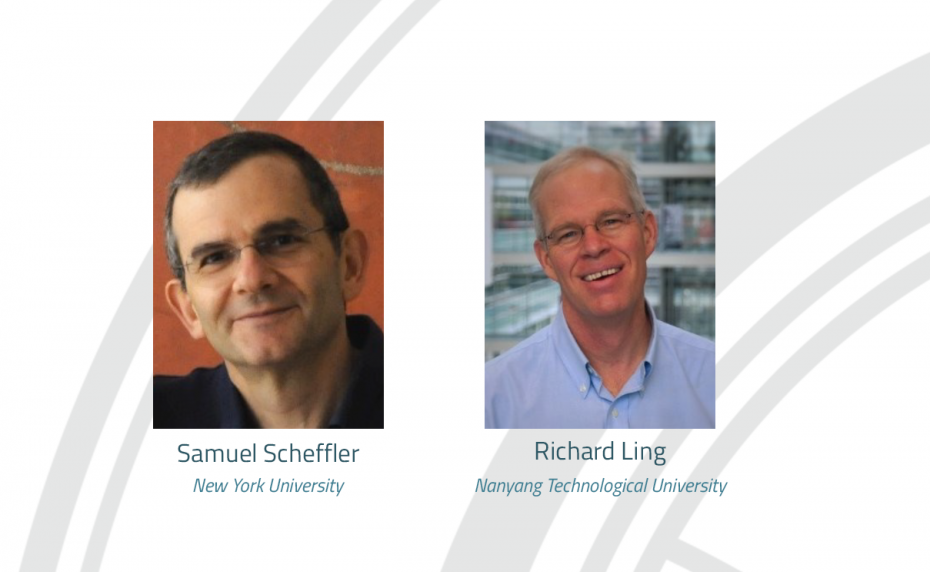